Supervision should be based on clear legal standards, not subjective metrics like insurer culture 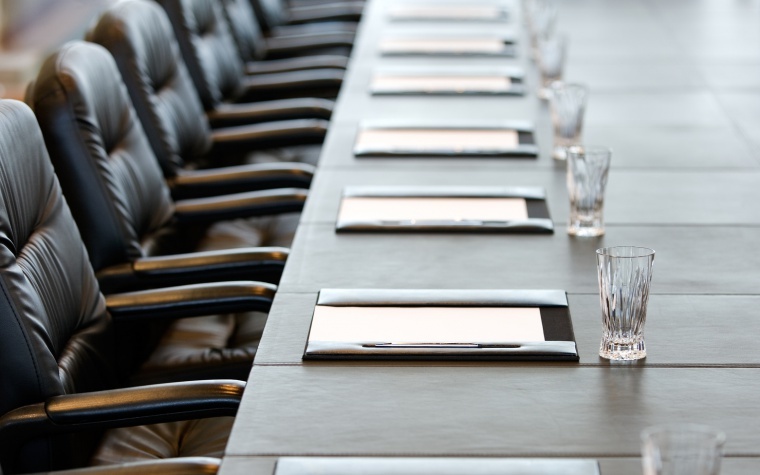 GFIA has published its response to a consultation by the International Association of Insurance Supervisors (IAIS) on insurer culture.

Discussions about insurer culture and related issues such as leadership, accountability and transparency are very important. Culture is viewed as a critical link between solvency and market conduct, and GFIA recognises that, for an insurer to be truly successful, it must effectively achieve both solvency and good market conduct as defined by applicable law and regulation.

Insurers do not, however, support the development or application of culture requirements or standards as an additional layer of compliance/legal requirements that must be met. Insurers do, however, view culture as a potentially effective and flexible concept for a company’s own use to help it support the right outcomes from an existing compliance/legal perspective, such as reducing the probability of human error (ie culture considerations could be considered a means to an end).

Furthermore, culture is a subjective metric to measure and requires a degree of regulatory intrusiveness. It may therefore be very difficult to regulate culture given the vast differences in corporate culture that still may be completely legal and optimal from a compliance point of view.

GFIA’s most significant concern is that future supervisory actions will be based on the notion of culture as discussed in the IAIS’ paper, since culture is different from legally established standards for insurers, including those relating to solvency, governance, and market conduct. Instead, supervision should be based entirely on the specific established legal standards, not on subjective assessments of matters such as culture.

If the assessment of culture is to play a role in supervision, then it should be no more a factor in determining the specific behaviours, functions and outcomes required by law. These elements should be assessed and regulated according to applicable legal standards.

The concept of culture for supervisory purposes should therefore be understood to be the discreet and well-defined actions and structures of (re)insurers that are governed by legally established standards. The supervisory assessment of culture should not be a subjective judgment outside of those discreet structures, actions, and legal standards.